As you may have read in the recent newsletter, our developer team is moving towards a “continuous delivery” workflow to bring more frequent updates to end users. This is our second incremental release since 5.0.0 came out earlier this month. 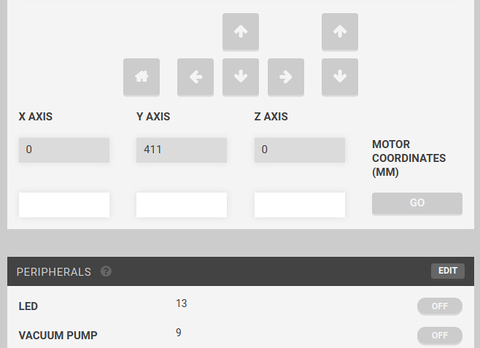 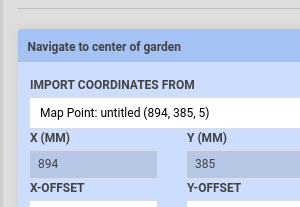 So there will be soon a 5.0.2 Version released?

Yes, FarmBot OS 5.0.2 has been released as part of this update.

My Raspberry Pi isn´t creating a wifi hotspot in 5.0.2.
Using a Macbook with Chrome upgraded and Etcher to write the OS on the SD card

@gcanta, Did you ever figure out how to solve the issue of your wifi not launching.

for a while now I haven’t been able to figure out how to fix my issue. If I have to E-stop the FarmBot or power it off and turn it on again ill have to format the SD card and re-install the OS and then FB will launch the network.

After upgrading to 5.x, I am unable to access the controls tab in my.farmbot.io. I get the following error message in chrome console: