Hello Farmbot Experts! I’m in the process of building a farm bot and have a question about encoders. I’m designing and cutting my own plates and I planned on using a completely separate encoder. I already have a ton of 2560’s, RAMPS shields, stepper drivers and NEMA 17’s lying around and it seemed wasteful to get new motors with encoders pre-mounted. 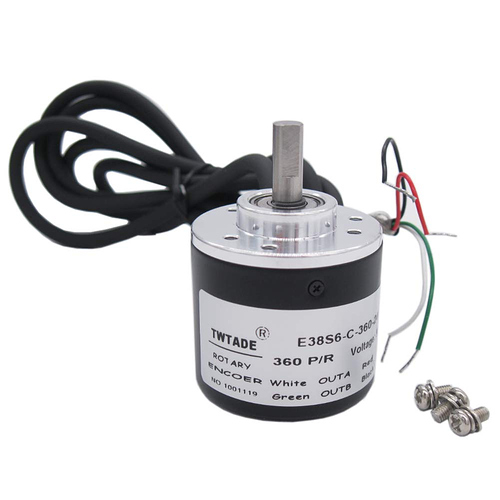 Also, I did search before I posted this and found lots of other questions re:encoders, just unsure of the whole pinout

you can use this encoder with a mega/ramps combination or a Farmduino V10. Only Farmduino V14 uses the differential channels since it uses an additional processor for signal reading. Megas are just too slow

I’m running a HEDS-5500 A14 from Avago with a mega/ramps. This encoder is also a 2 channel (A,B,VCC,GND) and works fine. You can also use encoders with a different resolution as this can be set up in the webapp.

Thanks for the feedback @Ascend!

I’ve got ideas on how to get them mounted - just like steppers on X and Y. Z will probably be a double pulley arrangement.