Hello, dear peeepz, could you, please, share with me the exact FarmBot API, I searched in the documentation, as well as the forum, but could not find it.

I hope I will hear from you sooon! ^^

The best place for advanced developer documentation isn’t the forum or the Farmbot documentation. You’ll need to dive into their GitHub repositories: 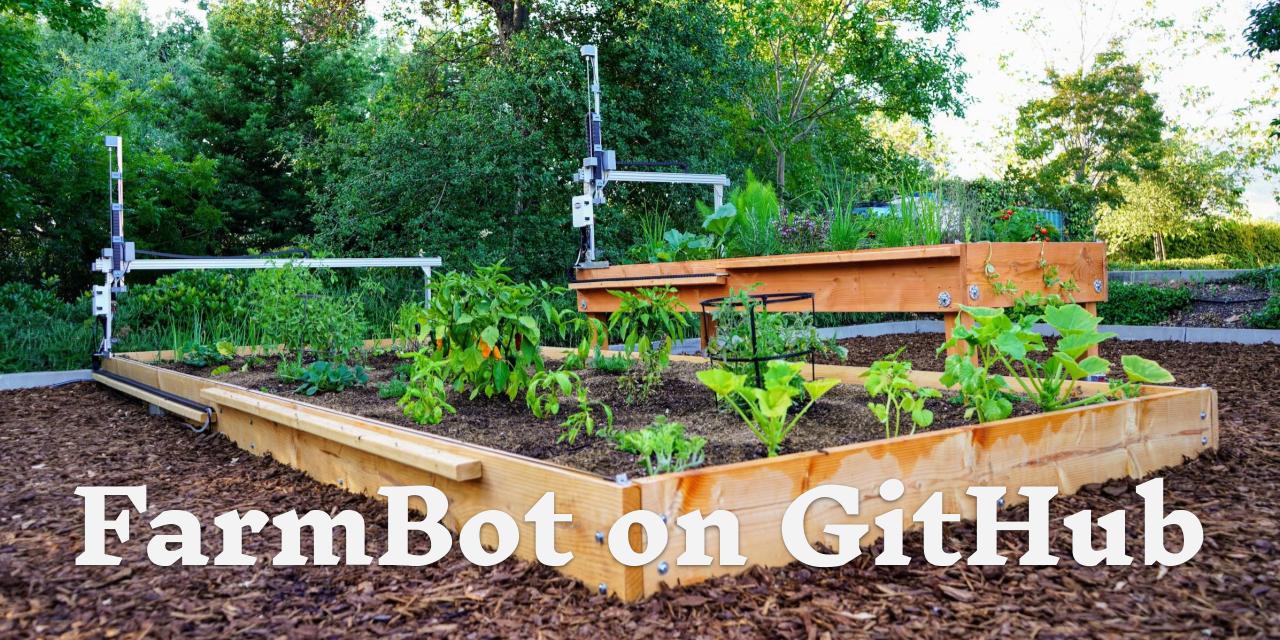 Setup, customize, and control FarmBot from any device - FarmBot/Farmbot-Web-App

Hello, thanks for the fast response. @Klimbim !I would like to know from where I can get
the API somehow,because I checked in documentation, as well as git, but could not find it…

As @mdingena mentioned, you are welcome to use the official Github repo for advanced software development topics.

I look forward to seeing what you create with the API!

If there was a specific task you were trying to accomplish via the API, we would be more than happy to help you out. Please let us know.

Thank you so much! Yes,at first I am trying to set the connection, so I would be able to make requests (in Python) for the watering purposes, such that I would be able to send commands to the FarmBot to water plants, by means of the requests. That is the first thing I am aiming for.

For realtime control, you will need to use a Python MQTT client (we use the API for record storage and MQTT for realtime control). The MQTT server documentation lists the MQTT channels that farmbot uses, as well as how to log on to the server.

A good starting point would be to connect to your FarmBot via a desktop MQTT client such as MQTTFx and observe the message patterns as the device operates. Were here to help if you have any questions.