I’m having a FarmBot XL genesis 1.4 running in my high school. The major issue we are facing right now is the movement failure a long the x-axis.

The failure is considered as caused by:

Who can help us? We are just high school students and we built it ourselves…

Depends on how far out of square it is as to the best course of action.

If you’ve got room to play with within the maximum width of the farmbot, you could use some spacers between the timber of the garden bed and the mounting plates to make the rails parallel.

If you don’t have the space to do that, you could use some L brackets for the farmbot mounting plates to attach to that are on top of the raised bed rather than on the side of it.

My raised bed was built with wet timber and I knew it would move so I built the farmbot on top of a floating frame. If your timber has stopped moving then you would be able to mount L brackets directly on top of the timber. 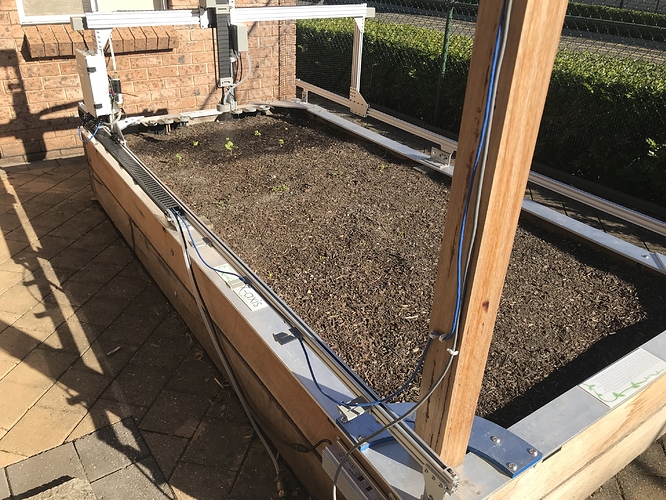 I don’t have any close up photos but I used galvanised L brackets, drilled the mounting holes and bolted it altogether. That meant that the gantry was too tall so I cut down the vertical extrusions so that my tools could reach the soil.

I measured the tracks for parallel about 6 months after installation and they were less than 1mm out of parallel so I am satisfied that the system works pretty well.

You could try this type of setup. It would eliminate your issue with regard to the system being square but there’s a fair bit of work involved in.

We have installed raised bed with a set of adjustable steel ropes, that prevent (and adjust if needed) the plant bed from warping due to soil pressure. Even stepping on the raised bed resulted in variation of raised bed width of couple of milimeters. 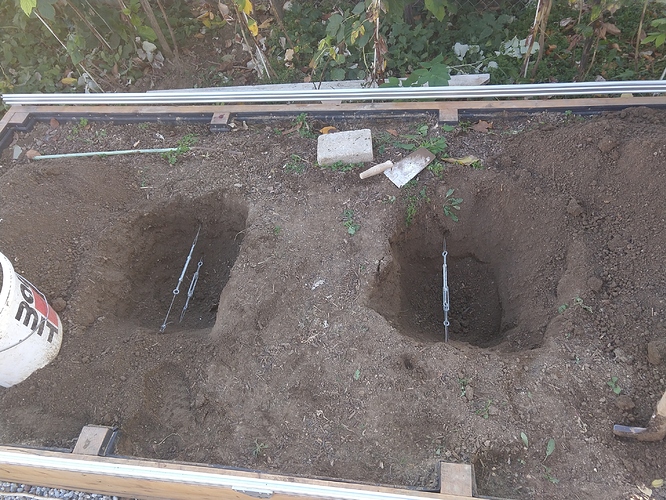 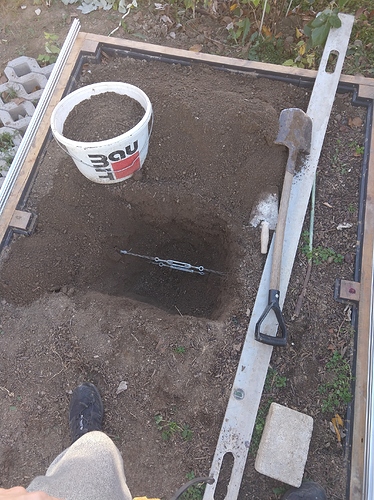 Thanks so much. Found it helpful

Thanks, considering to be our possible resolution