We updated my.farm.bot and FarmBot OS today with the following new features and fixes:
​
Farm Designer: 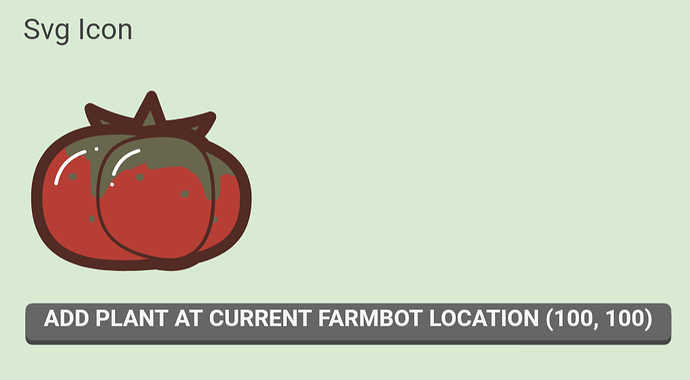 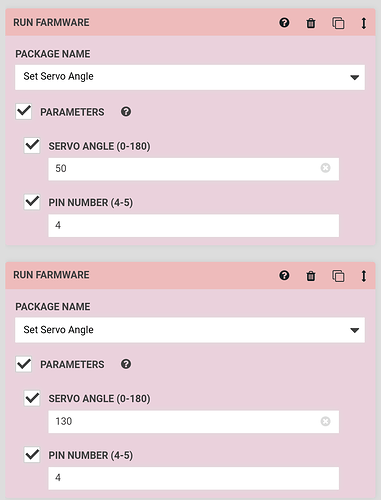 If FarmBot OS reboots for any reason and a fat32-formatted flash drive is plugged in, FarmBot OS will store a copy of its logs on the flash drive.

Any implementation planned that this content will be uploaded once farmbot is connected to the account where those logs were recorded offline @Gabriel?

Farmbot will never read data back from the flash drive. It has no way of knowing if that data was ever sent to the api or not. It is a last attempt to get information to a user that may have no way of making it to the api for viewing in the frontend. (such as if the internet is down when Farmbot powers off)

It has no way of knowing if that data was ever sent to the api or not.

Hoi @connor please cut and move the topic to feature request if you think that we are spamming this thread.

Why could it not read those lines together with the time and search for them in the “online” logs? Would be just very convient as those things (sadly) happen regularly to not having to open up the 6 screws of the electronics box each time, plugging out, plugging in, and vice versa again… just a thought

We’ve been working hard on Farmbot OS being able to persist logs across reboot/disconnects. Right now logs are not buffered on the device at all, just sent out.

I’ve added the flashdrive feature as an interim solution, but expect next FarmbotOS major release to contain support for logs being more guaranteed along with Networking to be a bit more resilient to disconnects.