I was thinking that the harvester tools that eventually will exist could be approached in a way were we work out all the details we can while we wait for the other ideas to form and become realities.

For example I think that when a plant is removed it could be put into two different into a container that is basically water in a barrel it would washed off. Soil would have the water drained and added back to the space the plant was pulled from and the water would be put back into storage to be used later. The valuable parts of the plants would be collected in a insulated fan cooled bin and the used parts would be transported to a mulch barrel or one that houses the compost tea.

I think this would require at least one more arm or tool so that it does not take too long.

I was thinking that another gantry that houses the storage bin, washing bin and reclaimed biomater bin (please call it that whats the point if we dont get to pretend we are in the future) could ride next to the main one when harvesting and be stored a the end of the rails when not in use. It would not need its own motor just high quality casters and a hook and catch that would attach it and a lever for detachment. 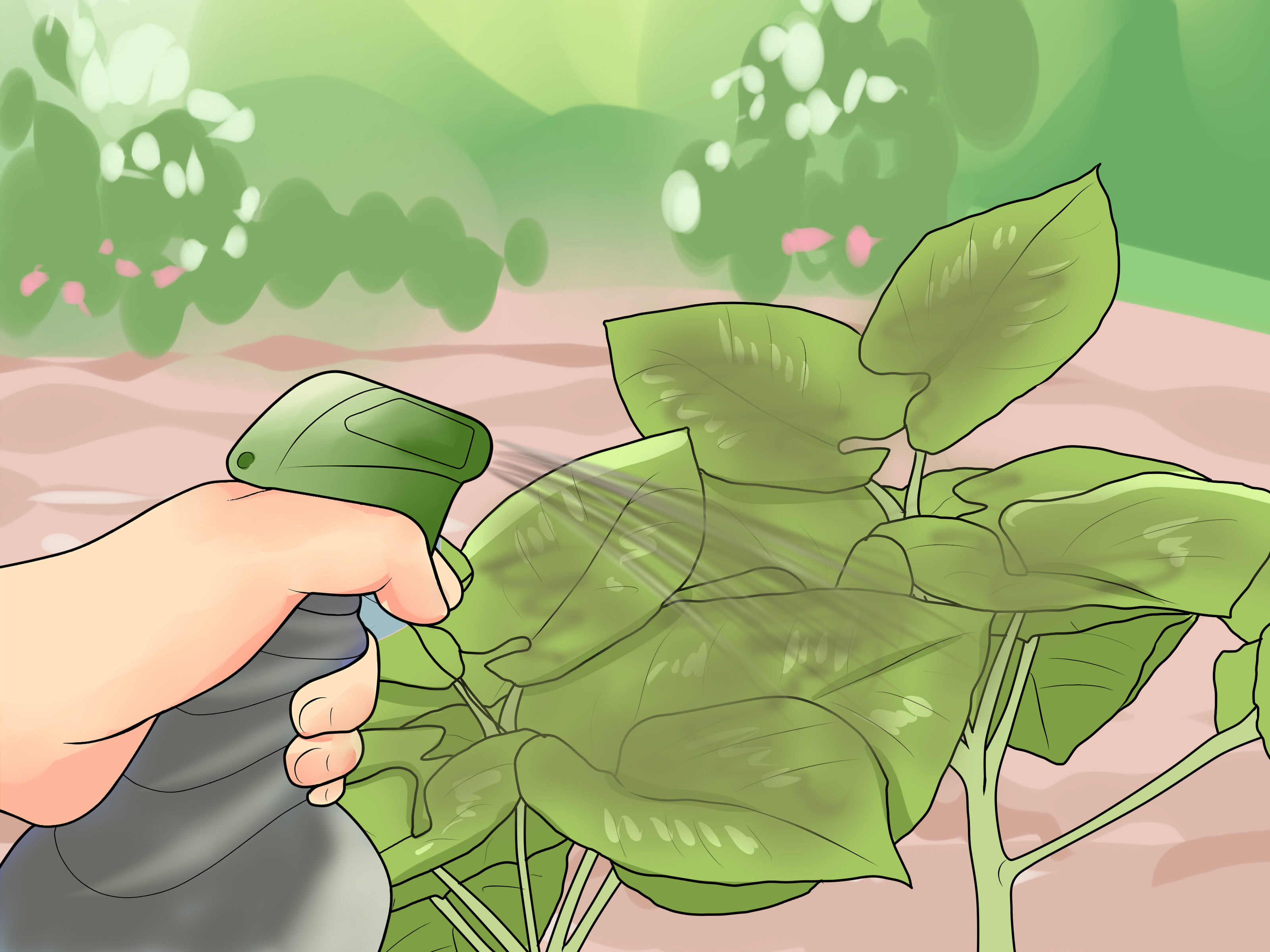 How to Make a Compost Tea

Compost tea is a well-balanced and nutrient-rich fertilizer that you can make by brewing compost in water. This fertilizer can be used on flowering plants, vegetables, houseplants, and crops of all sorts to increase growth, blooms, and...

No one has any ideas on this? I really would love to see some ideas. This harvesting would be one of the coolest parts of the whole thing.