do you have a sketch of how you see the move buttons in the controls page?

Manually control your FarmBot from anywhere! Open this page in the app

In my first understanding I was looking at the Bot from the front or back (looking at the gantry).
Then left and right buttons would be y, and fwd aft would be x but you´ve had a different setup
in mind or I wired my motors wrong - which I doubt because I triple checked everything… 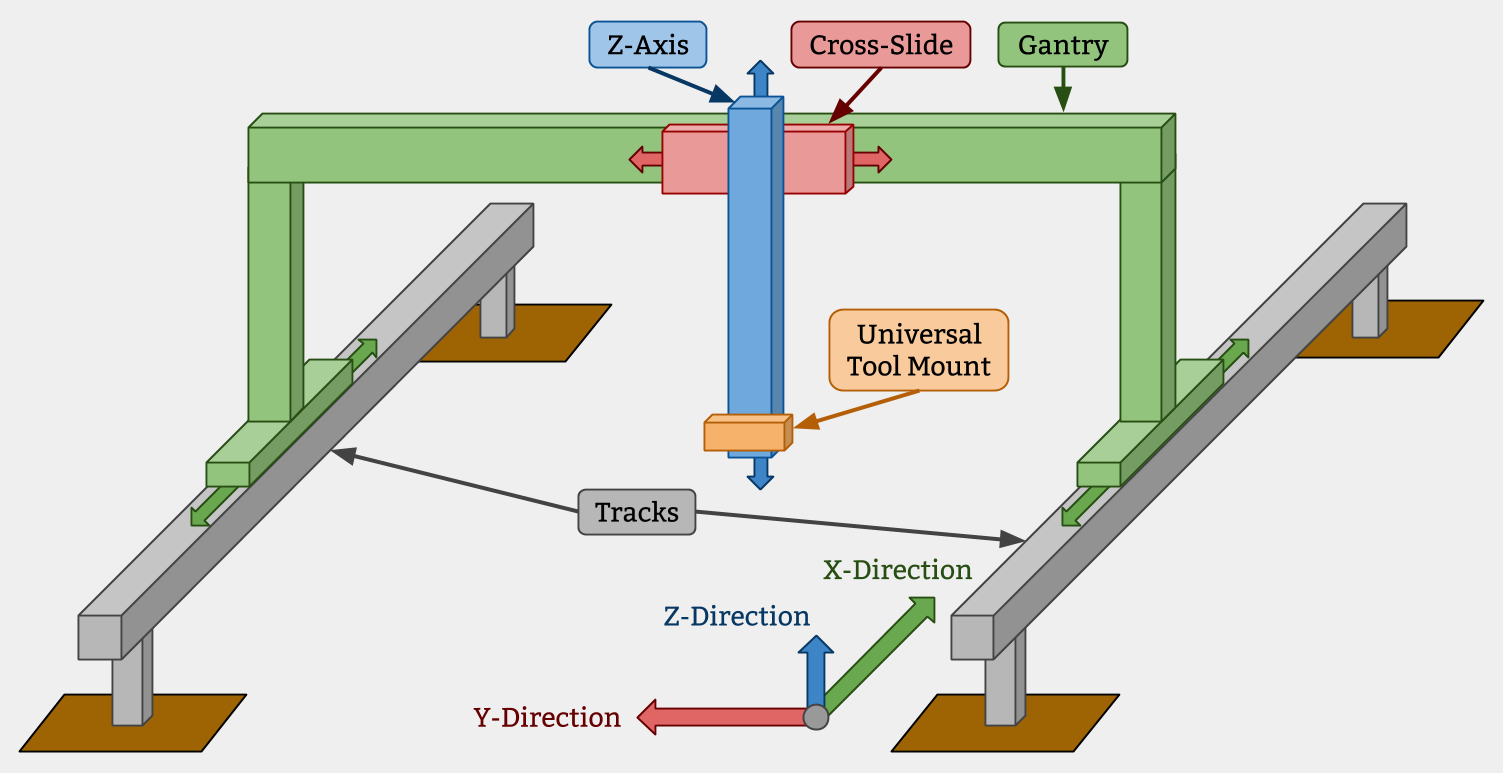 The jog controls are set up for viewing the device from the side, with the x axis moving left or right.

Maybe you could insert axis names in the jog controls, that would facilitate working with it the first time

Thanks to @creimers, if you hover over a jog button, the axis is displayed.

It currently does not work in Chrome on Mac.
The frontend automatically updates itself, right? I am using FRONTEND:0C6C947…

That commit hash is from 1 day before @creimers’s hover addition, so you won’t see it until the next production release on my.farmbot.io unless you are hosting yourself.

The frontend will update automatically if you are using my.farmbot.io. If you’re hosting yourself you’ll need to pull down the latest code from GitHub, though I think master is unstable right now. Now that there are a lot more people hosting the software themselves we’ll be implementing stable tagged releases for all codebases again with the next release.

Also in the next release will be some additional toggles on the Controls widget that allow you to match your bot’s manual movements to your perspective by inverting the direction each pair of jog buttons corresponds to. 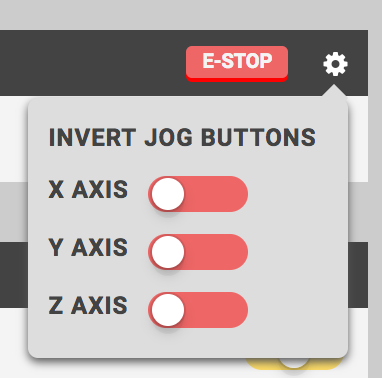 Though it sounds like we need one more toggle to allow you to switch X and Y, huh?

What is the axis coordinate system and sign convention with regards to openfarm?
This needs to match the farmbot logic in order to take over the coordinates, right?

Sry to be that unprecise:

The farm designer stores coordinates if you virtually plant something from the openfarm database;
This designer has its orgin on the upper left which clearly depends on the origin of the farmbot hardware itself, right?

But I guess you will develop this feature once the whole coordinate database thing will be reworked? So for now you need to transfer the coordinates from the designer to the seeding sequence manually? 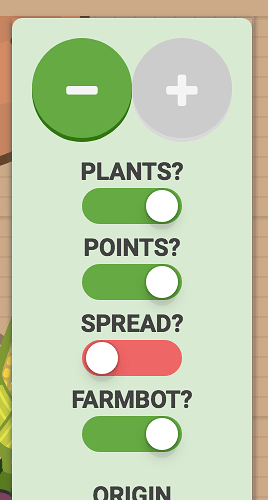