I am trying to calibrate my camera… I have attached screenshots of the logs, and the calibration photo that was uploaded to farmbot. Why would it error out like this? the photo seems fine. 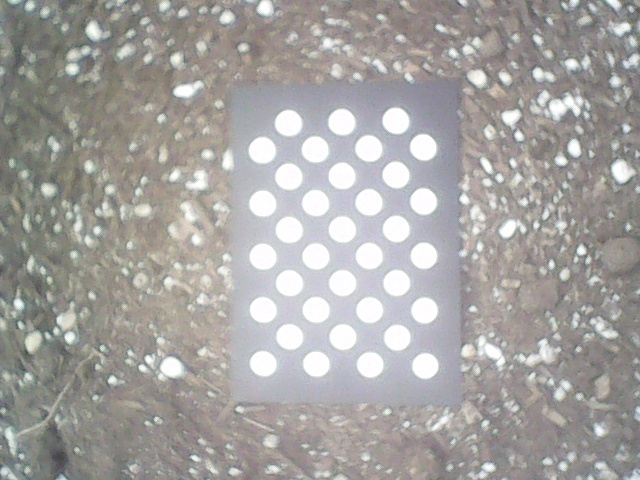 @jorrflv Can you try that again, but at Z = 0? For reference, you will want to make sure that Z is always at zero when performing computer vision tasks. From the documentation:

In the screenshot above, it appears that your camera is at Z = -37.

@RickCarlino ok I tried that and it still returned an error. I followed the documentation as suggested.

I am having the same issue. At first my camera took forever to respond and then I removed the 90 deg connector. Now the camera connects without a problem and takes pictures very fast. But I get the same error as the original poster.

Not sure what happened, but I raised as close to zero and reran calibration. After a few tries, I was able to get success. First time!!!

@jorrflv Last time I assisted you, you showed us some videos that looked like the device was in a greenhouse. Is that still the case? The reason I ask is that the second cause for errors is too much or too little lighting.

Some things to try next:

Please let us know if that helps. Personally, I’ve found that not calibrating mid day yields better results than calibrating in the late morning or mid afternoon.

Please let us know if you’re still having issues and we can continue investigating.

There is no artificial lighting, but I will try morning here…

Also try at different times of the day… I found it worked best when there wasn’t a harsh glare. It worked better later in afternoon.

@RickCarlino. I have tried multiple times during different times of the day, I just will not calibrate. I get the same error every time.

@jorrflv, I had best luck around sunset . . or even at night. I would turn my LED lights on. Even early dusk had too much glare.