Today we have a few new updates for you, mostly pertaining to Lua helpers and featured sequences. Here’s what’s new:

The latest version of FarmBot OS includes the following new Lua helpers, giving you even more advanced capabilities and convenience when using Lua to program your FarmBot.

Please refer to the documentation linked above for simple code examples of each of the new helpers!

We’ve published a new featured sequence called Mow All Weeds that uses the FarmBot Genesis v1.6+ Rotary Tool with the weed whacking implement to perform powered weeding on all weeds in the garden.

This new sequence uses all of the latest hardware and software we’ve developed over the last year and is a culmination of what our technology stack is capable of. Let us know what you think!

And if you’re unfamiliar with the Rotary Tool, check out this video: 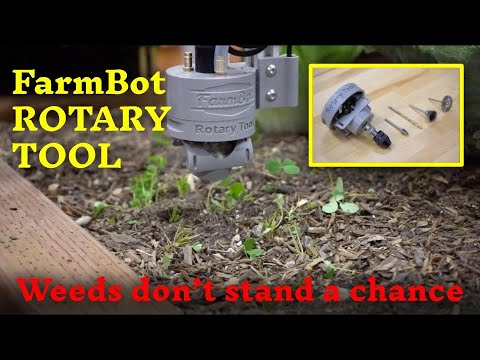 Because all of their code has been conveniently turned into new Lua helpers, we’ve published updates to our Mount Tool and Dismount Tool featured sequences. Now, each sequence is just a single line of Lua code! Note: Make sure you are running the latest version of FBOS before upgrading these sequences.

We’ve got one more featured sequence to share today called Wait with Job Progress Tracking, which does just what it says in the name. If you need your FarmBot to wait for a long period of time (up to 5 minutes), you can use this command and FarmBot will create a job to track the progress of the waiting. This can be useful if only to give piece of mind that things are still in motion! 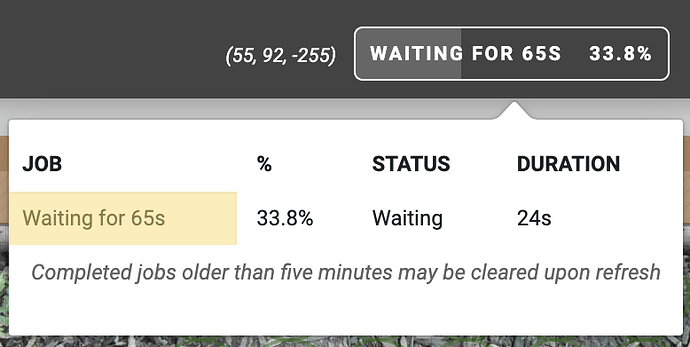