Farmbot Express XL doesnt seem to be a ready product

Weared out wood on the X axle, not working emergency stop switch, poor wifi signal, stalling motors, parts not fitting during assambly (belt, two pieces of the Y axle where way to tight) and quite a few other flaws of the Farmbot Express XL

Regarding the X axle, the aluminium profiles i have made did help.
Altough i had to make it with 3 mm precision what is quite hard in a garden over the length of the whole track! 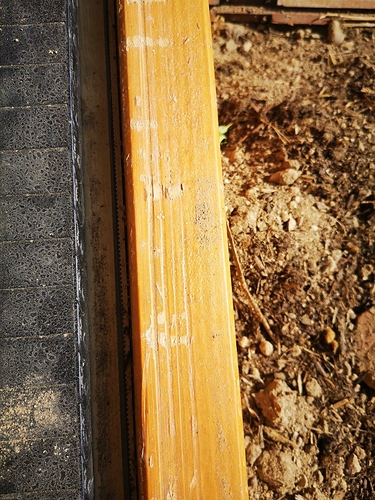 It feels i have bought a product that is not fully developed jet. Too little testing.

Although the service has been really friendly it basically brought me a 2500 euro robot that doesn’t do what it is believing me to do.
Required way too much of my time and i can’t explain anyone how to get the next step working.

I had to return back to the Netherlands leaving the Farmbot Express not working in the garden.
I won’t be able to work on it the next 4 months meaning that during the past two months in France i did not manage to get it working properly.

The idea of using it for a robotics youth training is not going to work out right now and neither in September when i come back to the farm. 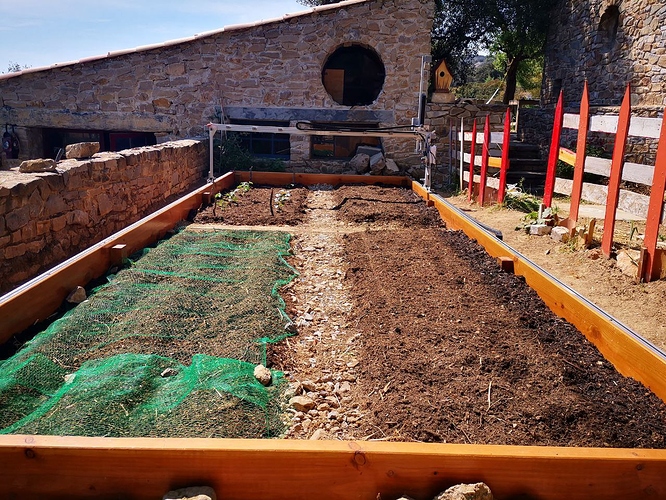 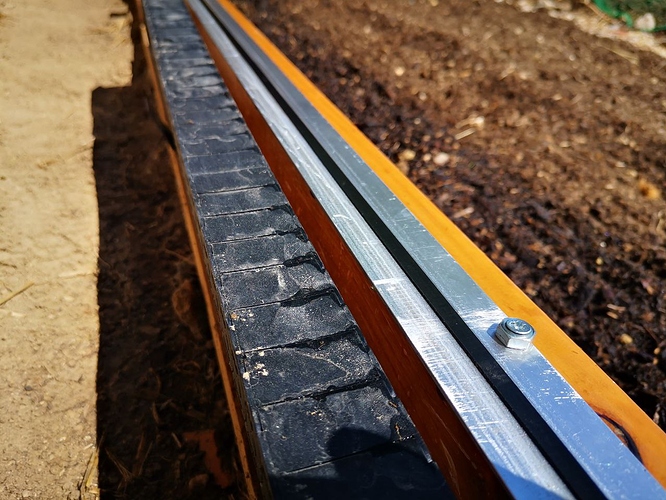