Our FarmBot Genesis started moving very slowly after a software update. Also, at the same time as the update, the part of the motor that the band rests on was over tightened (It has now been loosened). I am not sure if the software or the over-tightening caused the issue (it still moves slowly).

The current settings are attached and they are the same as before the update (I think).

Could changing the motor current help?

(Edit: I would also like to mention that the instructions sent to the robotic for the recorded movement was 1000mm in x direction) 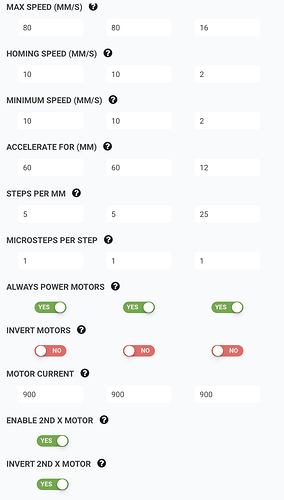 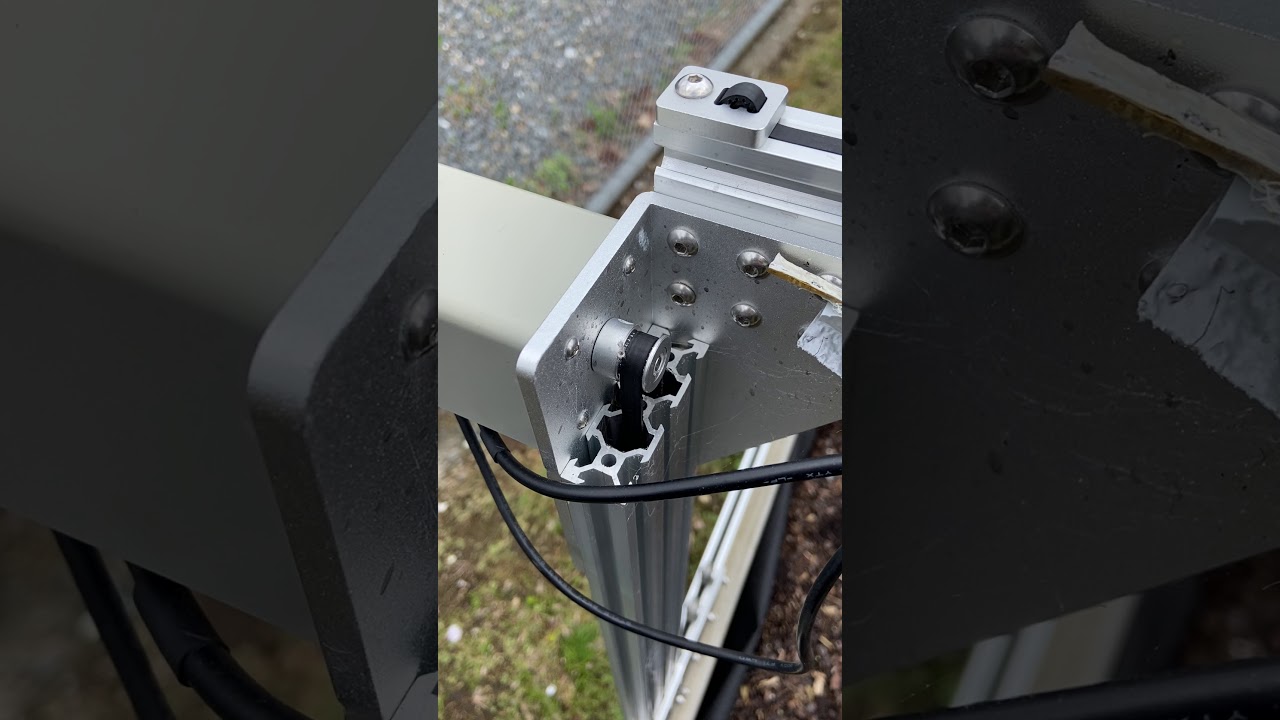 Those motor settings look OK. Changing the current might help, but be careful not to set it too high to avoid overheating the motors (Eg: try to stay under 1200).

Please send this information to support@farmbot.io along with either an order number or the email address associated with the purchase. We would be happy to continue helping you calibrate the motors, but we no longer provide motor calibration support via the forum.