Farmbot On a large scale?

is it possible to build farmbot to operate 20 by 100 sq. ft. greenhouse? will the app allow you to manipulate the platform of operation (ie. not the size of a raised bed)?

We’re working on scaling up the hardware, but it’s a ways off to get to the size you want. However, the software has no scale limits, so 20x100’ would be no problem there.

I sure hope you work on getting it to a massive scale, because I’m planning on having sub-massive land and would love to grow fruit trees and such. Pest removal is also very important.

What kind of hardware/ what components couldn’t handle this large of a platform.

I was talking to a guy I know about widening the gantry to 3 meters as has been discussed elsewhere in the forum, and he raised a concern about a 3 meter gantry bending in the middle because of its bending moment. I followed up with someone else and they said that the crosspieces would have to be exponentially thicker to handle the stress. They both said this without studying the actual pieces involved. Are these guys on the right track?

Yes, in general things become exponentially more difficult with scale. A double-wide gantry will have maybe 4x to 10x the flex at the center than a single-wide gantry unless other modifications are made. Once you make the gantry wider, and make other plates thicker/stronger, and add more cables/tubing/cable carrier, then the whole device becomes heavier and more difficult to move. This could require an extra motor, or larger motors, which might require different electronics, which might require a better power supply, and a bigger electronics box. You can see that it is not necessarily as simple as just making one part longer, and so we just won’t know what needs to be done to scale the device that large until we make a few prototypes and see

I am working on a new type of farming robot, that would be extremely cheap and would work on massive scale, and even work around trees. It could even collect fruit that falls to the ground. If you’d like to help with it, contact me. My e-mail is in the link below.
http://robogro.org/

By the way, I’m also working on another version, which would be easier to start, sort of a stepping stone project, which would work on fairly large scale as well, cost more per unit, but still fairly inexpensive, and be much less work to get started. Could set up in a few months.

The RoboGro version would take much longer to get started, as it needs a lot of programming. 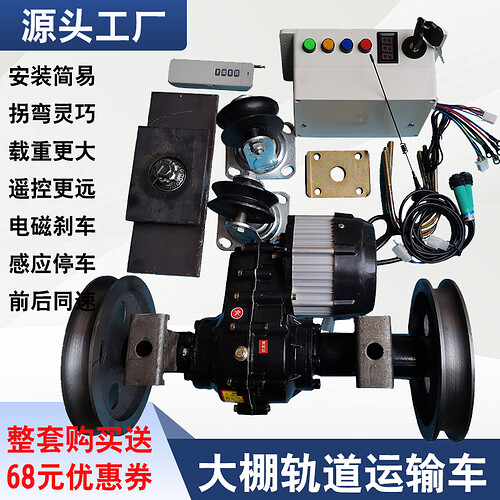 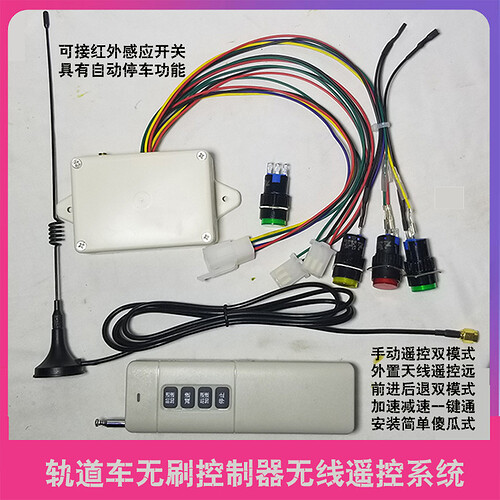 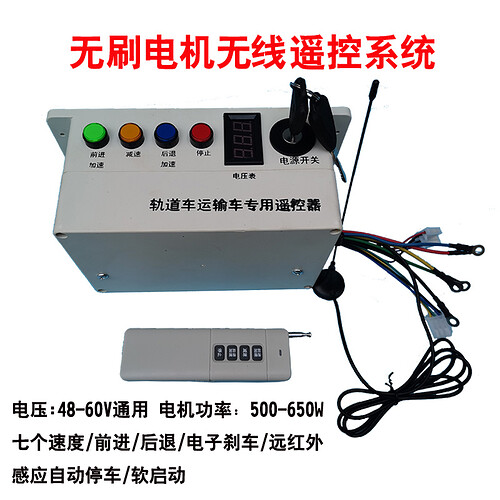 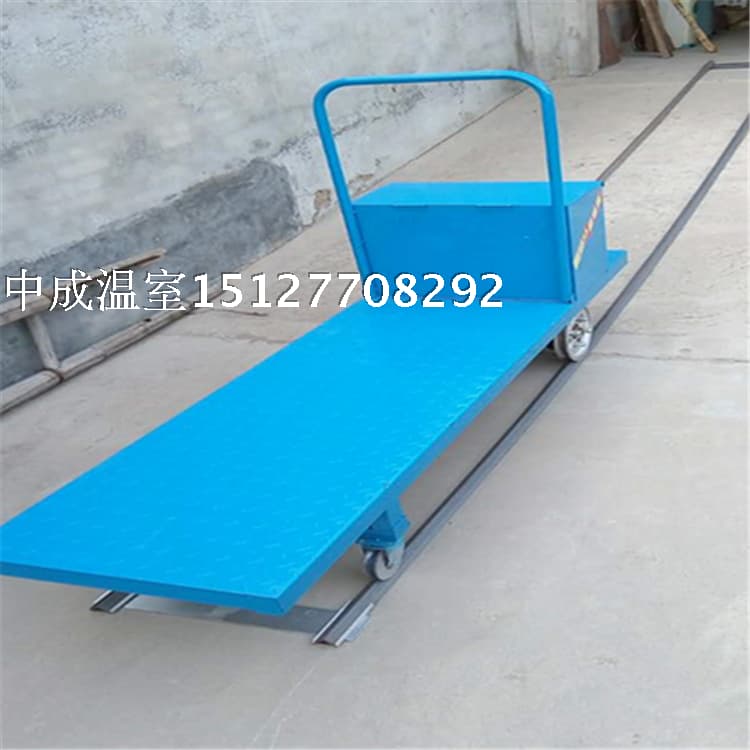