FarmBot Through The Years

I thought the community here would enjoy seeing a brief history of the FarmBot Genesis design through the years. 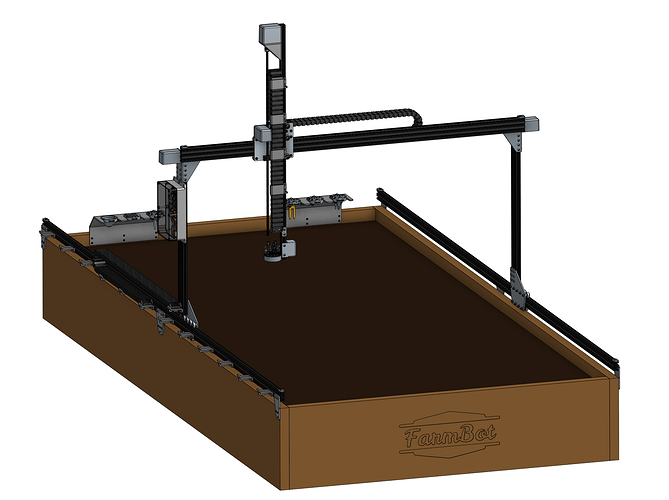 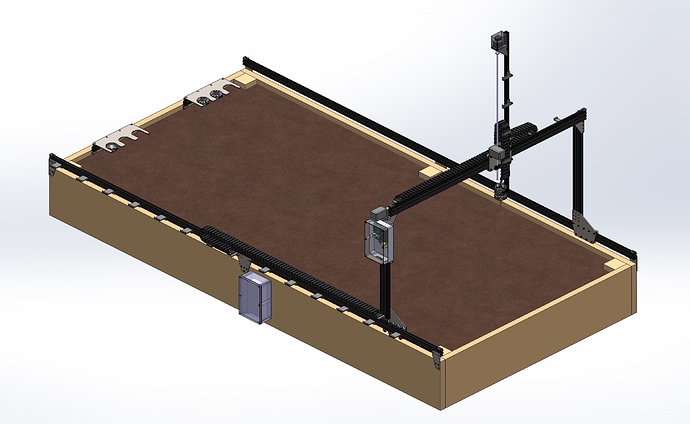 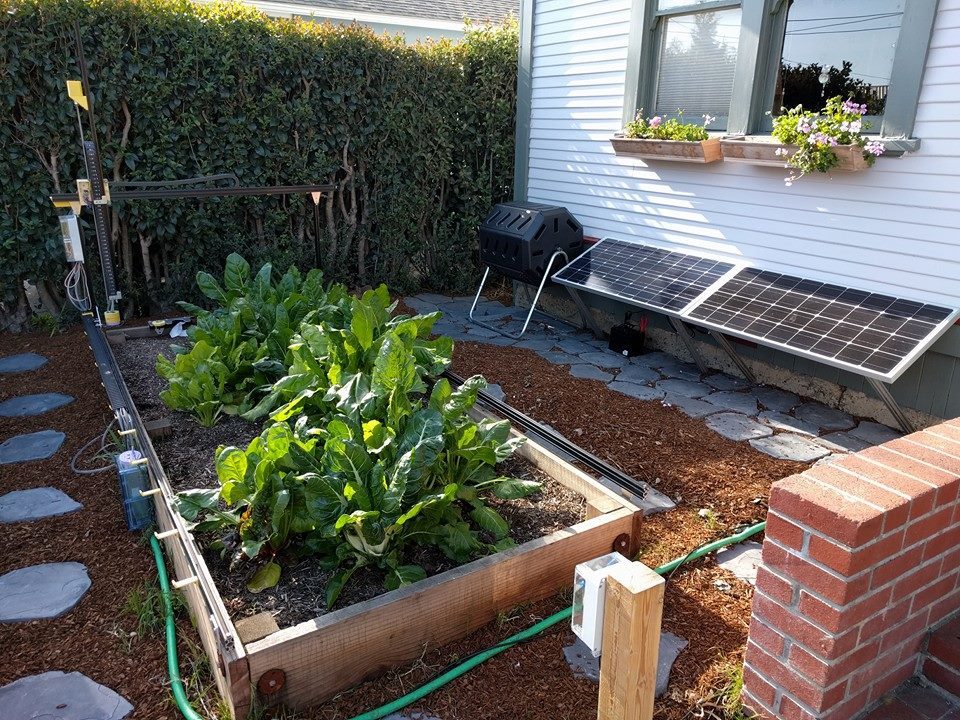 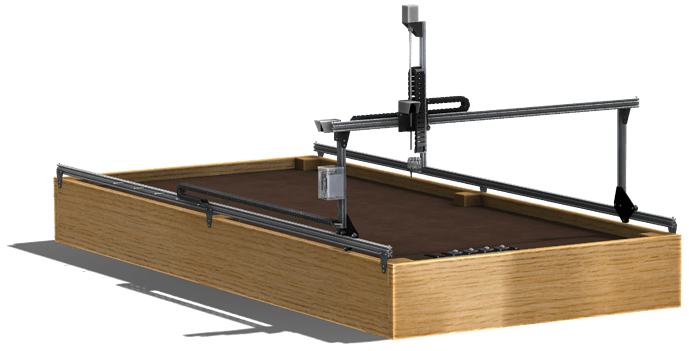 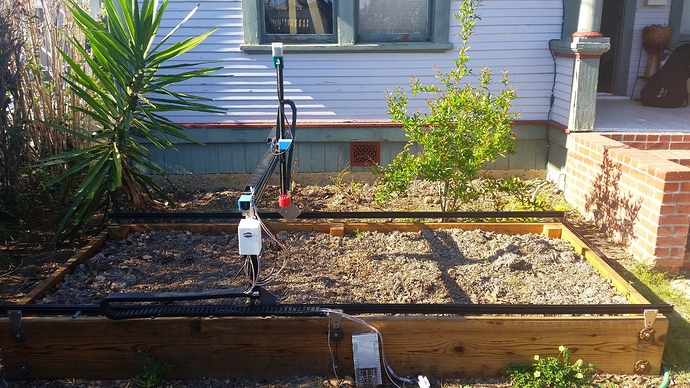 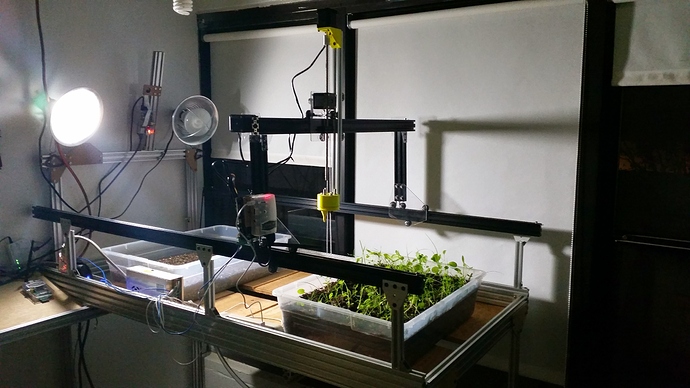 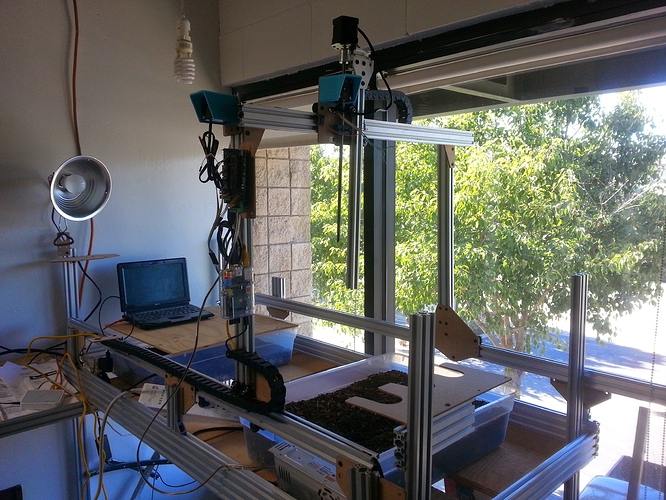 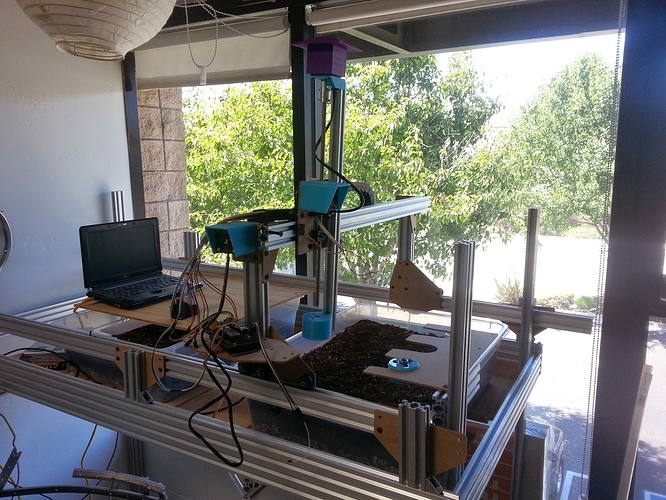 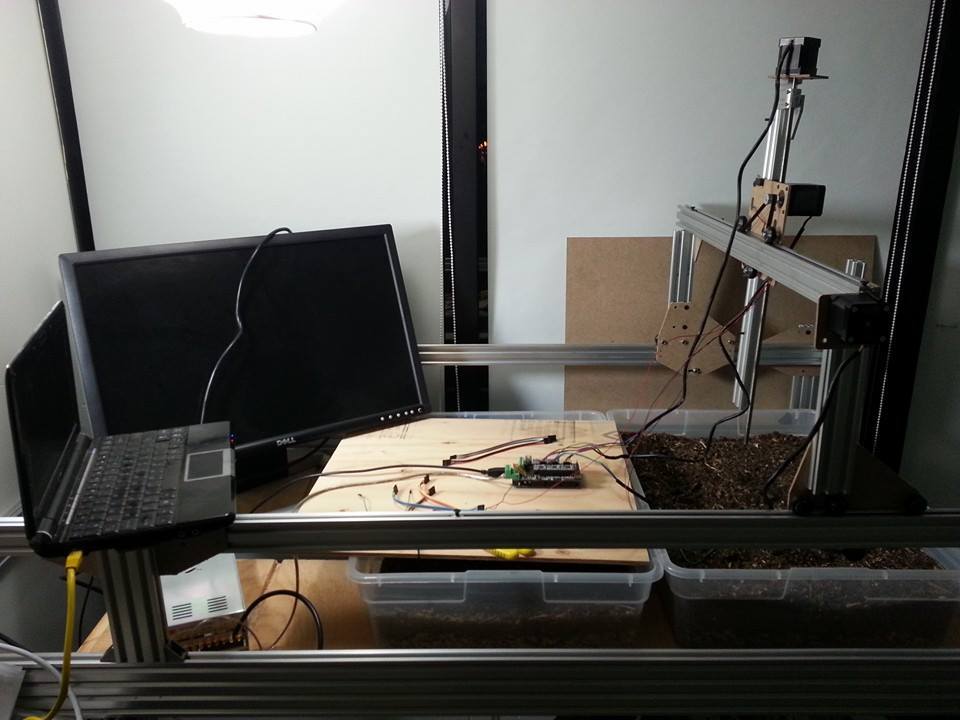 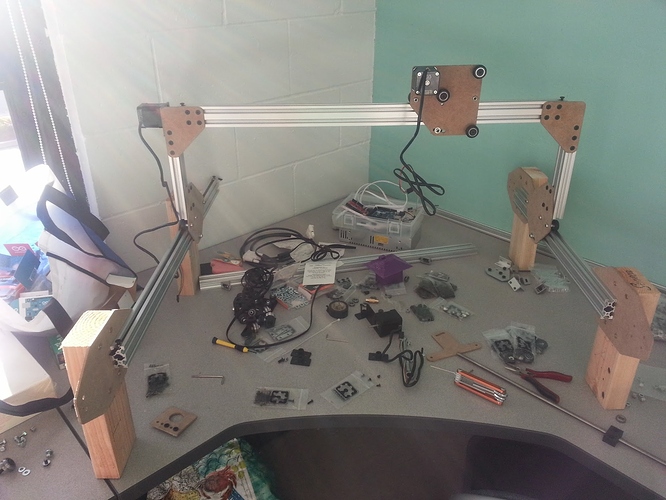 V0.1
Focused on being a quick and easy first prototype, V0.1 was constructed from all off-the-shelf components 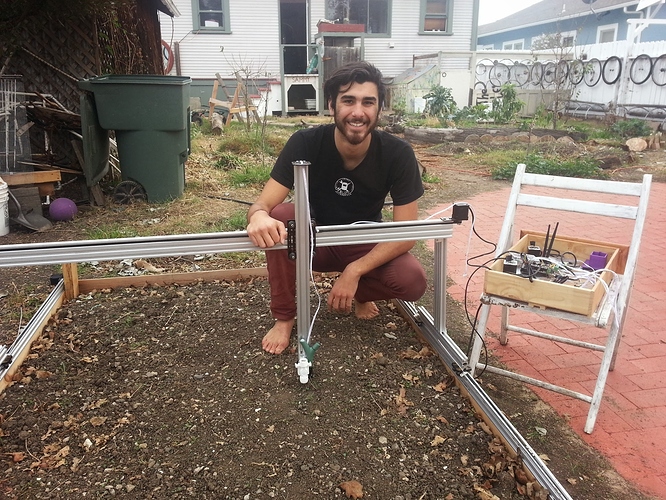 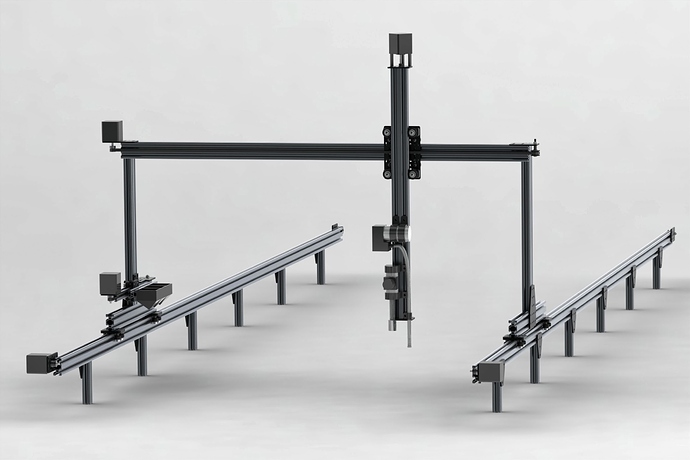 V0.0
The very first physical FarmBot prototype was made from welded steel square stock, C-channel, angle iron, garage door wheels, and a trowel. It served primarily as a visual aid. Built in May, 2012 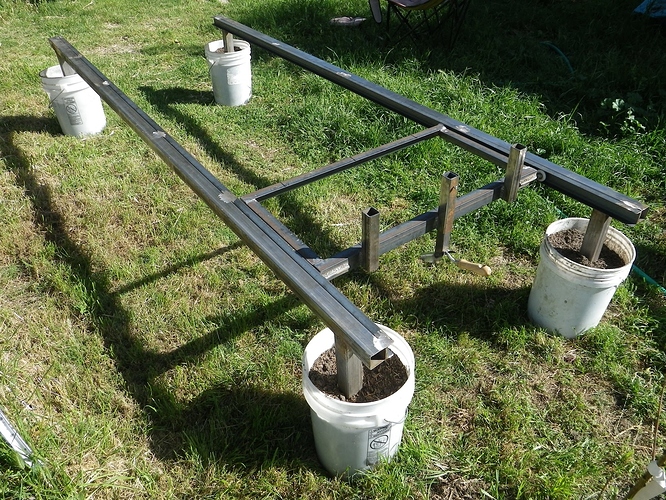