We have completed the configuration of the farmbot.but when we open the web API it shows the sign disconnected at the top corner.and the status is displayed as farmbot creating farmware direct.plzz help… 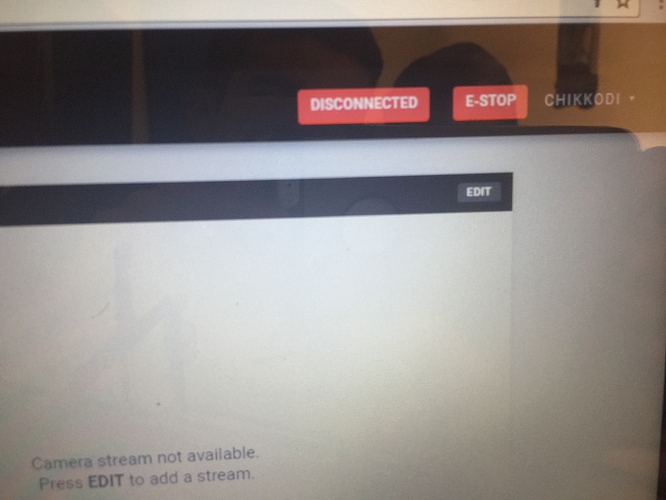 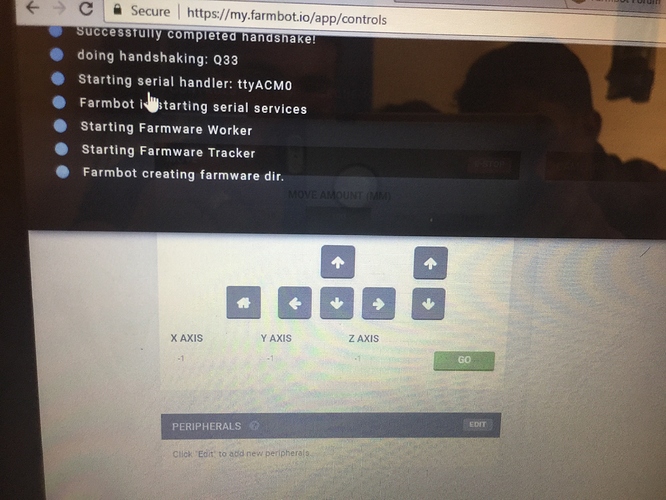 it looks like something has gone wrong connecting properly, or it may have lost connection.

Is there anything you have already tried to fix this?

Things that I would try:

Thankyou…I’ll try and let u know…