Have you guys looked into TensorFlow for weed detection software?

TensorFlow is an open source software library for machine learning in various kinds of perceptual and language understanding tasks.[3] It is currently used for both research and production by 50[3]:min 0:15/2:17 different teams in dozens[4]:p.2 of commercial Google products, such as speech recognition, Gmail, Google Photos, and search,[3]:0:26/2:17 many of which had previously used its predecessor DistBelief. TensorFlow was originally developed by the Google Brain team for Google’s research and production purposes and later released under the Apache 2.0 open source license on November 9, 2015.[1][5]

TensorFlow is a free and open-source software library for dataflow and differentiable programming across a range of tasks. It is a symbolic math library, and is also used for machine learning applications such as neural networks. It is used for both research and production at Google.‍:min 0:15/2:17 :p.2 :0:26/2:17 TensorFlow was developed by the Google Brain team for internal Google use. It was released under the Apache License 2.0 on November 9, 2015. Starting in 2011, Google Brain built Dis...

The following table compares notable software frameworks, libraries and computer programs for deep learning. With various deep learning software and model formats being developed, the interoperability becomes a major issue of the artificial intelligence industry. In the computer vision domain, there are a couple initiatives to address the fragmented market.

I have been watching this guy’s youtube videos on it, they seem very good so far: 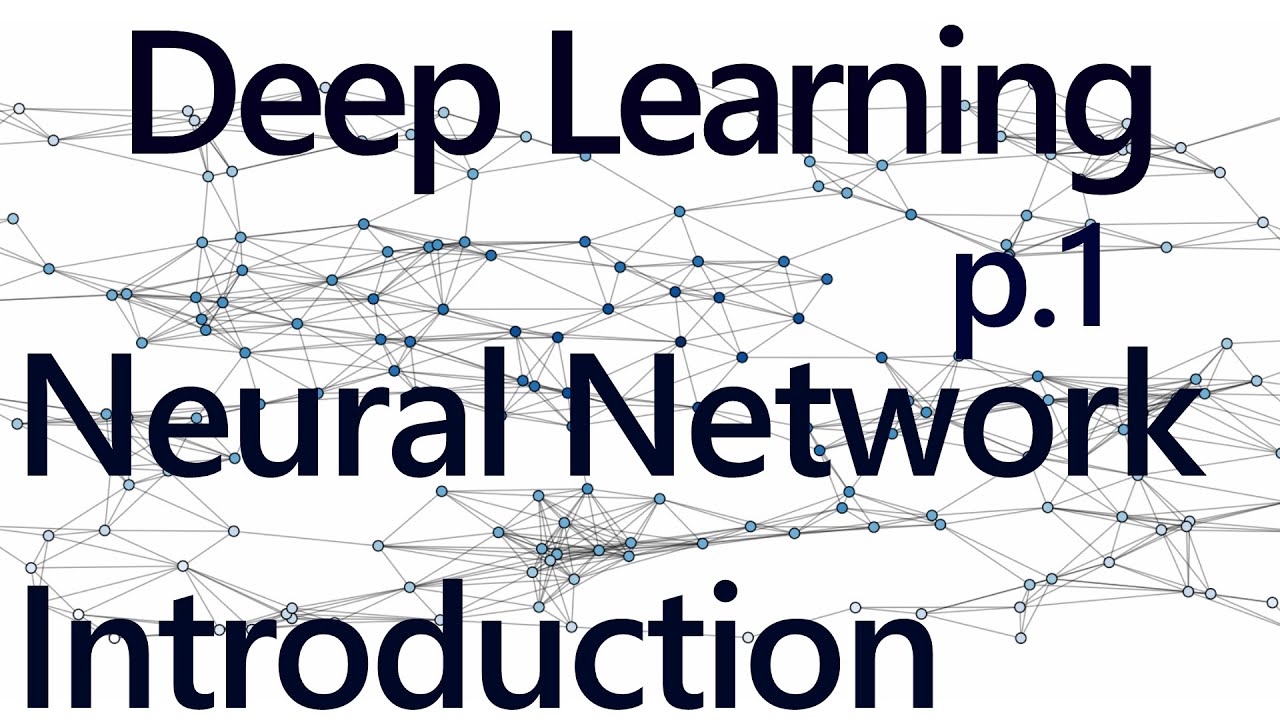 We haven’t started work on the machine learning features yet, but by all means, try stuff out! One of the best things about open source is the freedom to tinker and share code. We would love to see what kind of things you come up with.

If you’re anxious to know when we start work on those features, subscribe to our newsletter. We do a “Software Updates” mailing just about every 2 weeks (the last one was published yesterday).

I am interested in the same topic. I think deep learning is perfect of weed detection and will be able to surpass any traditional computer vision weed detection techniques with OpenCV.

The key point is how to gather a rich and labeled dataset of weeds vs plants vs soil data to train the deep neural network.

Very interesting. I will investigate a bit on this, if anyone is on the same page, please feel free to get in touch.

Hey nsilva! I am working on the same project. I am planning to go down to a farm where there are lots of weeds. I think I should be able to spend a few days in taking pictures manually. I tried planting some crops using the FarmBot and my luck there are no weeds that have grown along with the crop. Have you made any progress?

Hey I was also looking into TensorFlow. Have you found anything out about it yet?