I get no 5volt to the raspberry pi

Can you send us a few photos of your FarmBot electronics. 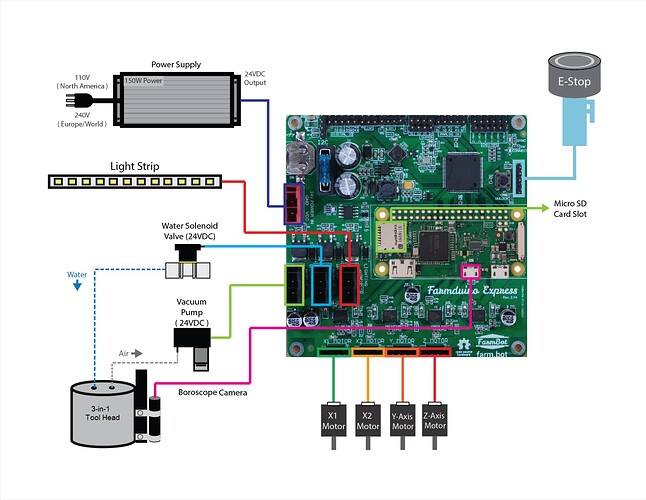