Picture of the watering tool after a few weeks outside, doesn’t bode well. 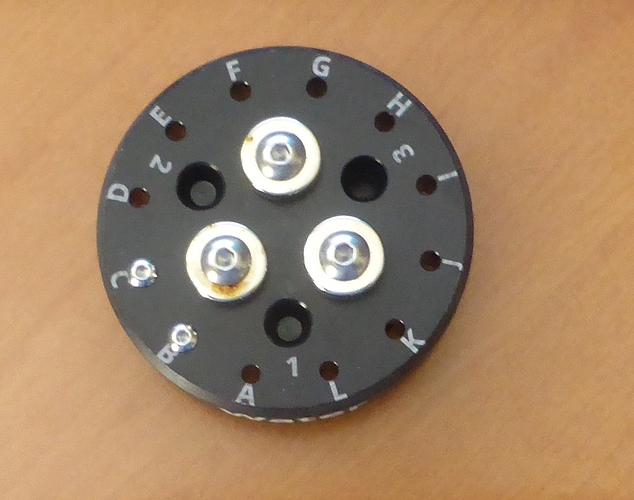 Wait till you see the “stainless steel” bolts start to rust. They will of course. And they will change their impedance significantly over time. Wouldn’t want to use them for low voltage or dc electrical conductors either. Gold plated contacts are the only way to go with water and open air humidity.

A simple web search for suitable materials would have picked up dozens of articles on the magnets and the SS selected as well as many of the other parts in the kit: Neodymium is a chemical element with the symbol Nd and atomic number 60. Neodymium belongs to the lanthanide series and is a rare-earth element. It is a hard, slightly malleable silvery metal that quickly tarnishes in air and moisture. When oxidized, neodymium reacts quickly to produce pink, purple/blue and yellow compounds in the +2, +3 and +4 oxidation states. Neodymium was discovered in 1885 by the Austrian chemist Carl Auer von Welsbach. It is present in significant quantities in the ore m Ne... Why Does Stainless Steel Rust? |

***Update*** We appreciate the many comments and inquiries we have received in response to this article. We wanted to share that we do offer stainless steel typing services and compositional … 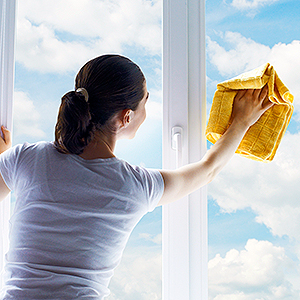 How to Get Rust Off Stainless Steel

@Loveny @jonweisw I have noticed the same thing happen when I’ve dropped the tool in the soil and some particles with iron in it attracted to the magnets and rusted. Are you able to just wipe off the rust? I know that sounds kind of ridiculous but in my experience that rust is only the soil particles rusting and can be wiped clean off of the magnets. 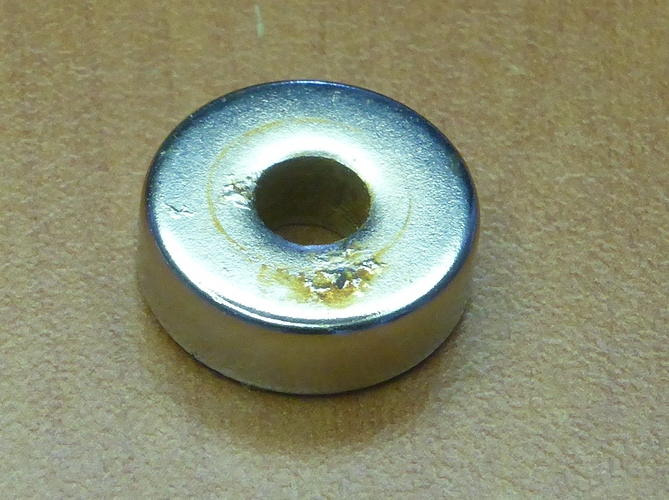 good point about the iron from other sources rusting. that will certainly happen and should be cleaned from the surface with a mild solvent. I’ve found that chrome rust cleaner from a car shop works well.

however, magnets do and will rust unless they are coated in a rust proof coating. they are available with such coatings. perhaps you could look into that for future revisions of the kit.

As pointed out in some of the links from @bgmoon, the nickel plating is supposed to protect the magnets from rusting, though it looks like the nickel plating is damaged on that magnet and causing it to start rusting. @Loveny may I send you some replacements? If so, just email me at rory@farmbot.io with your preferred shipping address

For future kits we’ll look at a plastic or rubber coating that will hopefully be less susceptible to damage like this.

You are kind, but that’s not my system - That’s Loveny’s

I was just trying to help him understand how they would rust.

@bgmoon, haha yes I knew that

My response and offer was to @Loveny, though perhaps I guess I wasn’t clear enough

Yea, I guess the “reply” came to me because you probably hight the “reply” button on my post rather than the one on Loveny’s post

It happens, I was just trying to connect your comment back to the right party.