A few years back I had an idea similar Farmbot, before Farmbot was reviled to the world. The goal of that idea was more or less the same as Farmbot, to provide a robot that can automatically tend a small scale farm. It seemed to me at the time to be a huge and crazy project, and there were other things happening in my life, so I didn’t pursue it.

Therefore, I’m very excited to see the success Farmbot has reached, and I would very much like to be part of the community and the ecosystem.

I would like to share my idea with you guys, and ask for your feedback. Many things are similar and could be shared, e.g. the user interface software and the universal tool mount. On a detailed level, my idea is slightly different, and I imagined using a robotic arm and a rack rail instead of the xyz gantry system Farmbot is using. I wrote down my thoughts in this document.

Btw, my experience is as a software developer. I don’t have any gardening or farming experience and also no experience from robotics. I have an arduino kit however, and I have successfully made it blick some lights and read some sensors.

So my questions are:

We’re already working on similar systems with a robot arm for a vertical system and a rack rail for and extended Farmbot system. The latter should be in hardware phase soon and the former sometime after that. Happy to exchange ideas.

Hi JulianMS! Sounds super interesting and I would love to talk about this! Will send you a PM…

I started a crowdfunding campaign to do some research to see if this is feasible… It’s here: 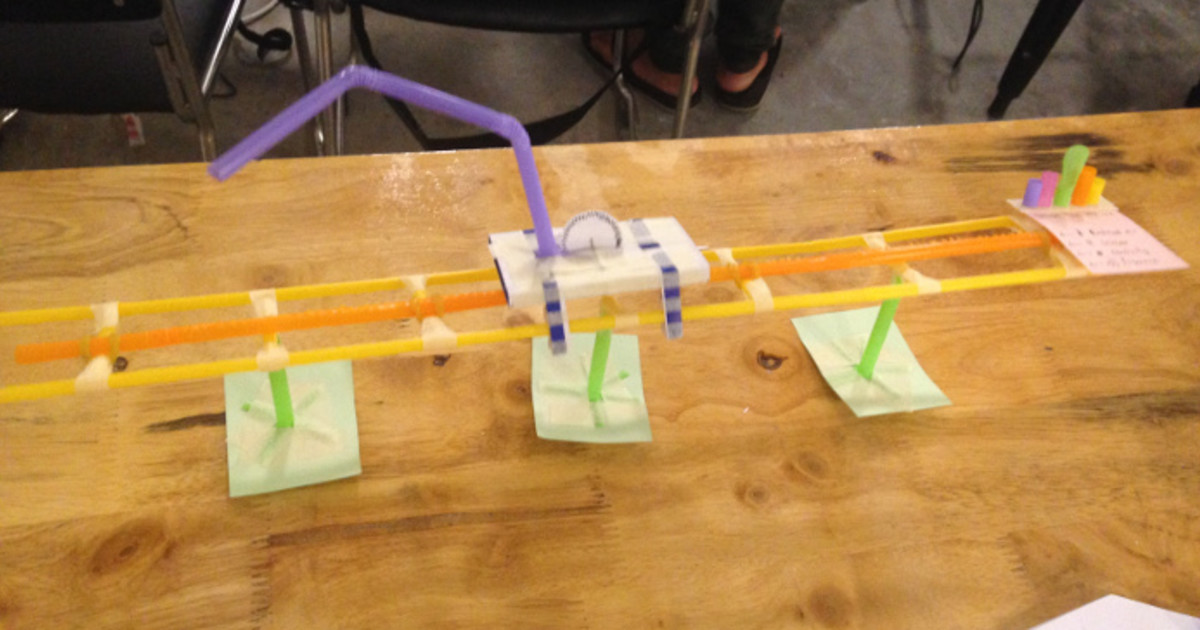 Imagine a world where robots do the boring work, and humans can focus on pursuing their happiness. | Check out 'Post Scarcity Robotics' on Indiegogo.