Today we are announcing the beta release of FBOS v14.3.0. The most notable feature in this release is the ability to use multiple variables in a single sequence. This feature has been long-awaited and required a substantial overhaul of existing systems. 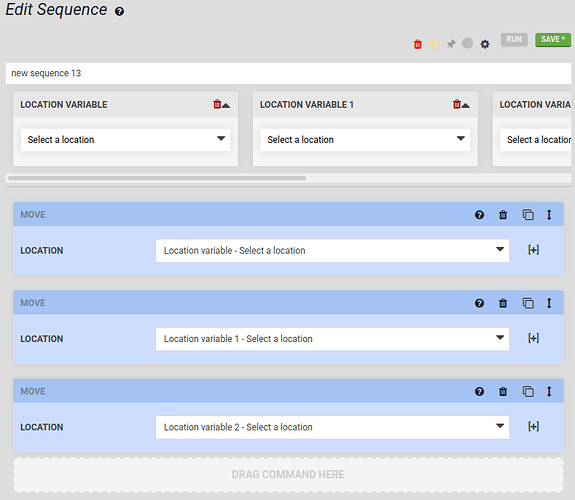 We look forward to your feedback!

It is not possible to use more than one group per sequence.

If you have never tried a beta version before, you can read more about how to install a beta version of FBOS here: Beta Updates | FarmBot Software Development Documentation

Please let us know if you hit any issues with the beta release. If no issues are noted we will release this version in the coming days.

@Deisengard The latest beta release has the fix to the JSON issue you reported today. Please let me know if it is working for you. Also, keep in mind that Lua arrays are “1” indexed, not “0” indexed like many other languages.

v14.3.0 is now generally available. Thanks to everyone that helped us beta test