when going home after watering all the plants or taking pictures of all of them, both x-axis are off zero, see pictures. Is there a way to figure out what is going wrong and where/when?

In the meantime, I’ve created a sequence to re-set the x-axis. Is it o.k. to run this sequence once a day? 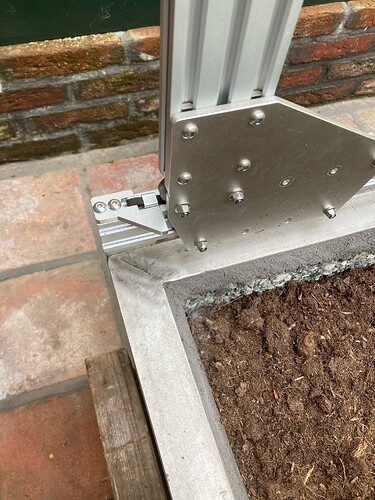 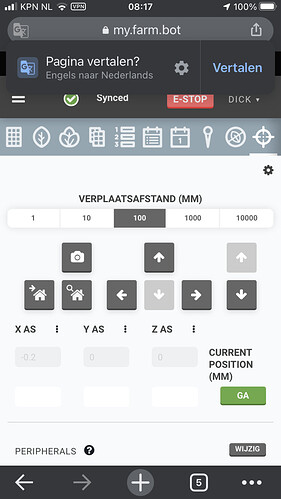 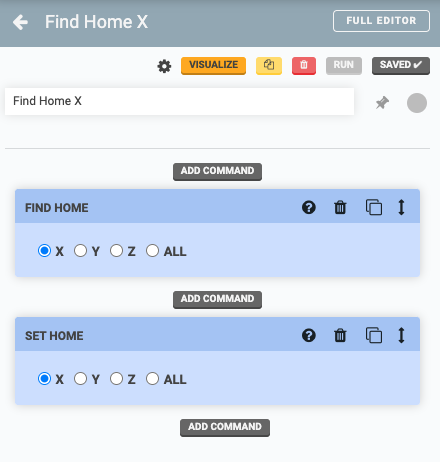 Running FIND HOME regularly is not a bad idea. In my home FarmBot setup, I have a daily “loop” that I run and I always run FIND HOME before my bot performs its tasks for the day.

The slight “bounce” that you experience might be due to the weight of the cable carrier belt pulling the gantry away from the 0 position. This shouldn’t cause any meaningful degradation in performance. We are happy to help you investigate the matter if you do notice any issues, though.

Additionally, even though your gantry bounces a few millimeters away from the true zero point, I don’t think you want to SET HOME after running FIND HOME, since the location of the “bounce” will be a less reliable zero position than the belt stops. Running just FIND HOME will give you more repeatable accuracy, even if you see the gantry slide away from home a few mm after homing completes.

thanks for your fast reply. I’ll add the FIND HOME as per your suggestion.

Can you please try to explain to me what SET HOME does exactly? And when you should use this?

Thanks again and best regards - Dick

Can you please try to explain to me what SET HOME does exactly? And when you should use this?

Sure thing @Dick , here’s why I recommend using FIND HOME regularly. If you have a background in CNC machining, I apologize for “over explaining” certain aspects of the system. My hope is that future users can reference this answer if they have a similar question.

FIND HOME moves a motor in the zero direction until it hits an impassible object (usually the end of the rail). Once it hits this hard object, it sets that position as point zero. Since the end of the rail is unlikely to move it makes a good reference point for the device to calculate movement off of.

FarmBot Genesis uses stepper motors to move in each direction. Unlike traditional motors, stepper motors operate in “steps” (as the name would imply). This means that the FarmBot software can send a single pulse to the motor to move it a known distance.

Although FarmBot’s software can track the number of pulses that it sends to the motor, it can’t be 100% sure that each pulse resulted in a real-world movement. For example, there might be tension on the belts that slows the motor down, or the gantry might have been blown backward by a strong wind.

Because of this problem, FarmBot uses “rotary encoders”, which attach to the axis of each motor and measure the actual number of steps the motor has moved, not just a pulse count. FarmBot can compare the number of pulses sent against the number of actual axis movements to determine stall conditions or to apply error correction to movement problems.

Now imagine that you have a device that performs an OS update. The device goes offline and while it is offline, let’s suppose the wind moves the gantry 100mm. During this time, FarmBot will “loose track” of where it was and all movement will be incorrect by at least 100mm.

For this reason, I like to always do a FIND HOME before doing any serious operations- it’s just a good way to be 100% certain that FarmBot’s idea of “0” matches real-world conditions. That’s not to say that FarmBot loses track of its position often, rather I feel that the extra effort of adding a FIND HOME step gives me extra certainty about my device’s movement accuracy.

I hope this gives you a better understanding of how FIND HOME works!

thanks! And how about SET home …

And how about SET home

SET HOME is a much simpler command. It basically tells FarmBot to reset the “step counter” and set the device’s current location to 0.

So as an example, if you run FIND HOME, then move the device to X=2, then run SET HOME, all of your movements will be off by two steps.

SET HOME is useful if you have a non-standard setup, such as a device where the rails are longer than the garden bed. I rarely use SET HOME in my day-to-day FarmBot operations and instead use FIND HOME.

Hi @Dick on another note, can we see your full garden? Your raised bed has me curious. It looks like it’s aluminum? I wanted to do something similar if it is… 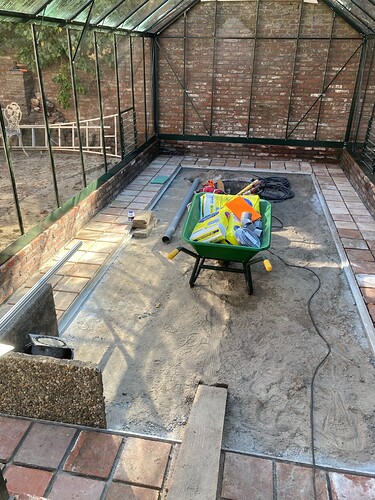 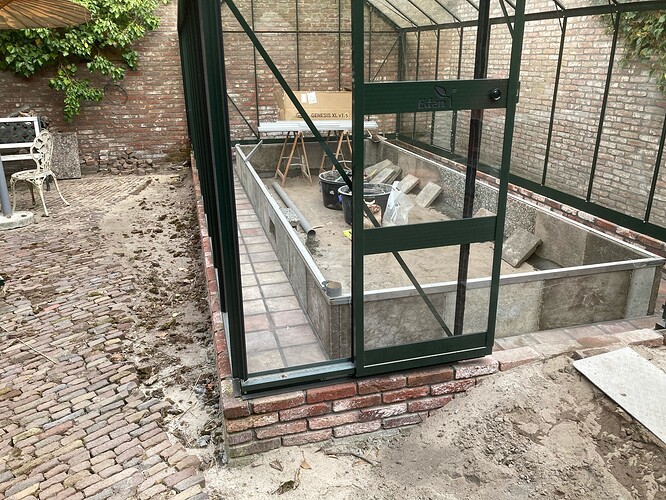 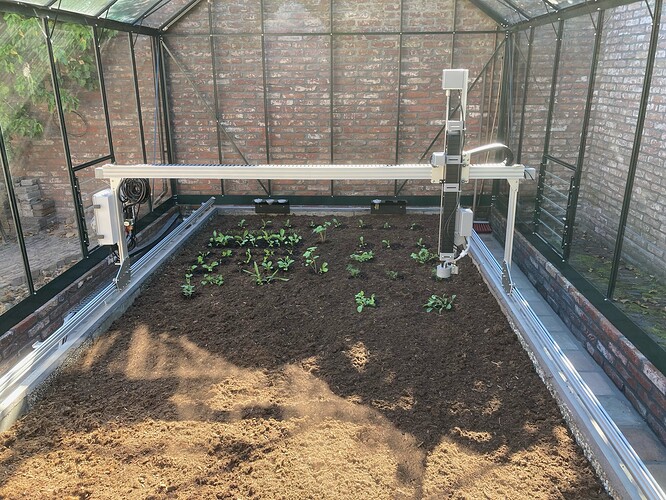 I don’t think we have anything like that in the states.