We updated my.farm.bot today with the following new features and fixes: 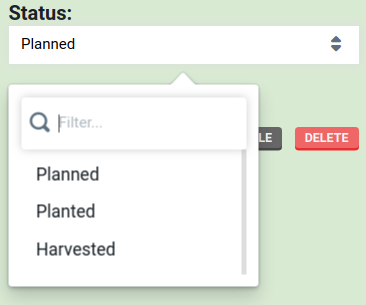 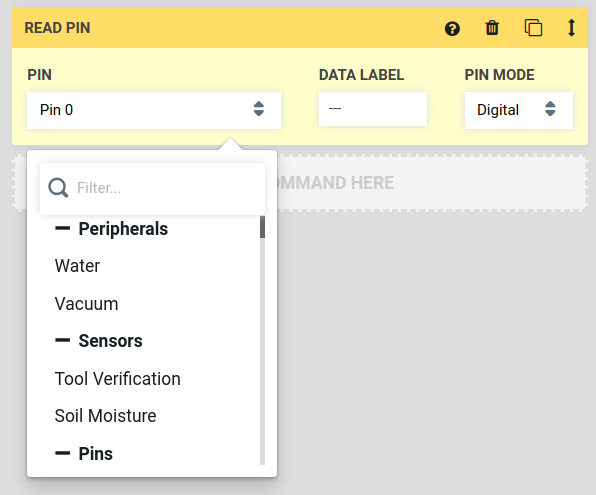 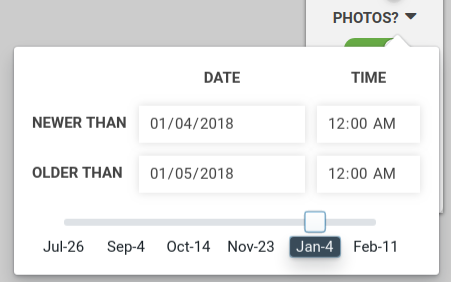 It looks good. Thanks for the update.

@Gabriel - Could please guide me on how to change the change the age of the plant?

As mentioned in this software update, changing a plant’s status to planted will reset a plant’s age.

Planted at time now changes to the current time when a plant’s status is changed to “planted”.

There is not currently a way in the Web App to arbitrarily increase a plant’s age. However, the Web App API can be used to change a plant’s planted_at value, which will set its age.