This week we deployed some awesome updates to the web app as well as a new version of FBOS. Here’s what’s new:

The movement buttons on the controls panel have been majorly upgraded to provide additional information, better error handling, and a more responsive look and feel:

The HISTORY tab of the connectivity popup now shows when the FarmBot OS version has changed which can help reveal if there is a big performance variation from version to version. 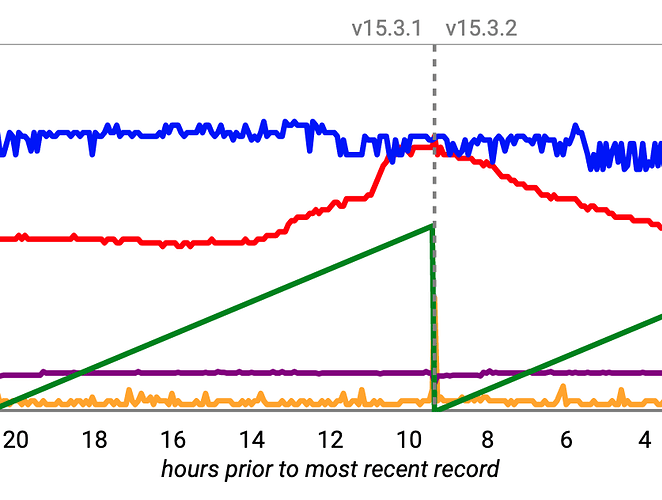 Offline time is now better rendered as gaps in the plot lines, rather than continuous straight lines between long intervals of time with no metric data. 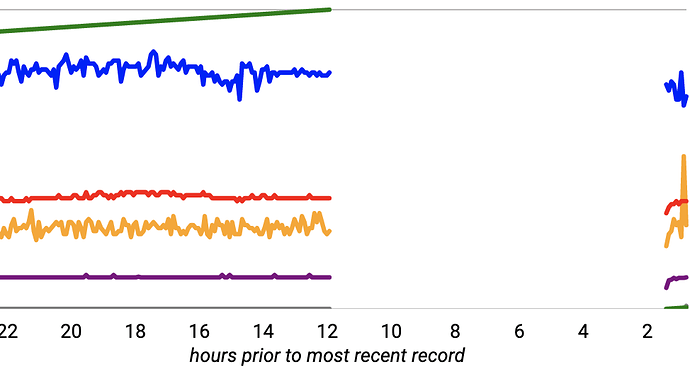 And finally, you’ll now find the version of the Raspberry Pi reported in the FARMBOT INFO pane. 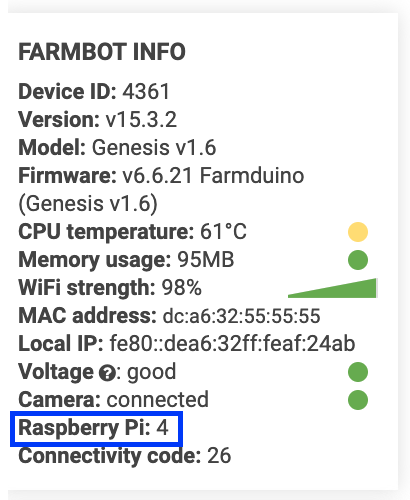